Showing posts from January, 2018
Show all

"Finesse" is A Bop 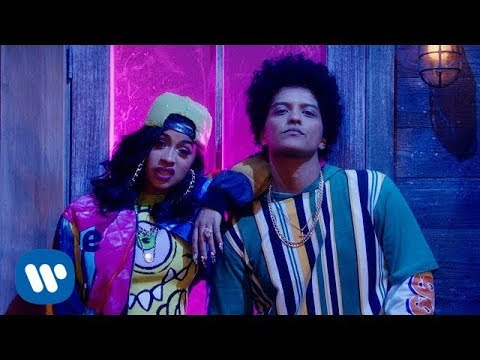 It is 14:43 on a Monday afternoon, and I have just watched the "Finesse" video for the first time.
I can't believe it's been 12 days since the song exploded onto our timelines, leaving us with fun gifs and a good dose of In Living Color nostalgia.
How have I managed to steer clear of the video for so long, even though it features the inimitable Cardi B? Simple: I try as far as possible to avoid anything involving Bruno Mars.

I don't dislike him. It's just that, between the song he did with B.o.B all those years ago and the recent album 24K Magic , I haven't been sure who exactly he was making music for. I didn't feel I was the target audience. But that's a topic for another day.

This version of "Finesse" is (according to the internet, because it's not like I own the album) a remix of the original on 24K Magic. The video is dripping in 90s nostalgia (the aesthetic du jour), and the song is definitely what we would call "a bop&q…
Post a Comment
Read more 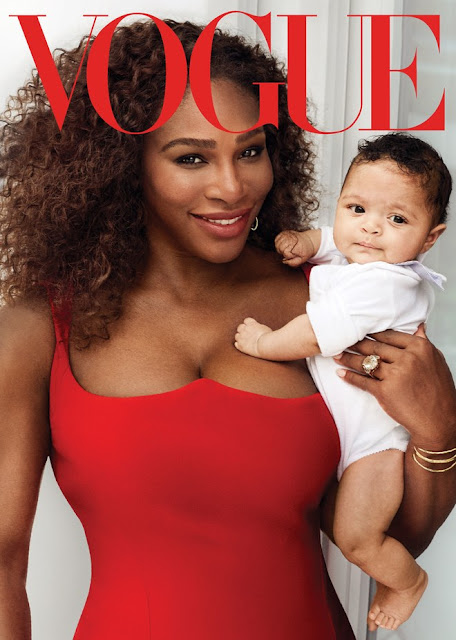 The February Vogue US cover featuring Serena Williams and her daughter Olympia is just beautiful.

It is a collector's item, for sure.
Also going into the memory bank forever is this fun video of Serena dancing to N.E.R.D and Rihanna song, "Lemon":

I love a good impromptu dance break, and the editing in this video is clean and quirky. I approve.
Post a Comment
Read more
More posts