Showing posts from July, 2017
Show all

[Opinion]: Whitney: Can I Be Me? - a moving portrait of the artist 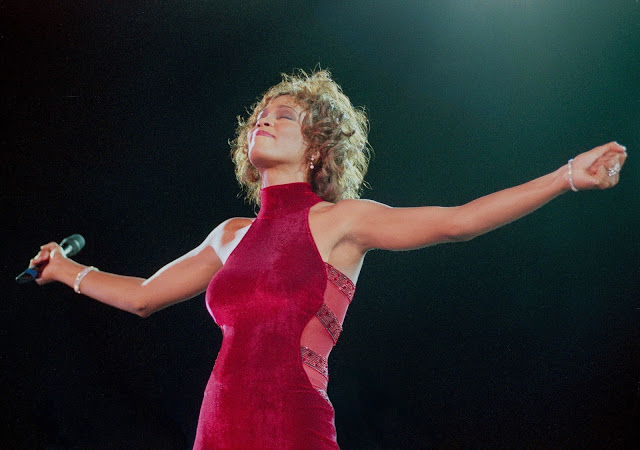 Monday, 5 June: On Friday night, after seeing Whitney: Can I Be Me?, I came away feeling awe-stricken and a little disturbed. The film reminded me about the burden and responsibility that a talented woman carries on this earth. It showed all the nuance of Whitney Houston’s brilliance, and confirmed that everyone who has heard her music or seen her perform has been witness to something magnificent.


In the documentary, some of her songs play in the background as the film tells the story of who Whitney was (to herself and to others) and on the kind of life she fought to live, despite the influences of others.
For the most part, Whitney does not present any surprises. People already know that Whitney Houston had an amazing voice. People are aware that she struggled with drug addiction. People know about her tumultuous relationship with Bobby Brown. What this film does is provide deeper context to Houston’s life, so that the viewer gains a new perspective on what they thought they knew.
Tak…
Post a Comment
Read more 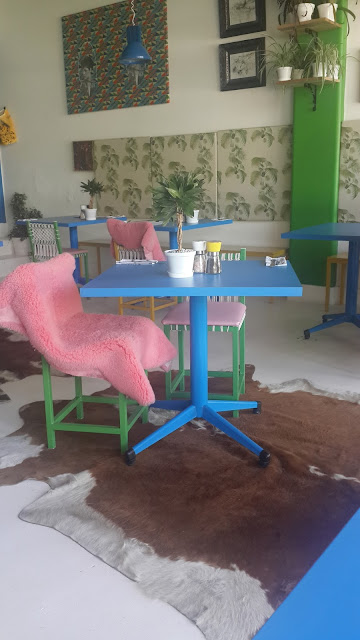 Yesterday I attended The Love Machine, hosted by Ulungile Magubane, aka Koeksista, at the Mamasan Eatery in Melville. The afternoon promised Sunday lunch with a difference: 7 Colours infused with the flavours and influences of the world. As Koeksista put it in her invitation:
“As a ‘third-culture-kid’, I spent my formative years cultivating tastes for food and baked goods from a myriad of different cultures. The menu will be a reflection of my favourite tastes to date, a little home grown influence and a serious love for colour and food that nourishes the body and soul! I'm also a baking fanatic, from baking my mom’s annual birthday cake to taking Macaron making courses at Le Cordon Bleu in Paris! I make food and cakes that remind everyone of home--wherever or whomever that may be.”
I expressed my interest in attending almost immediately. Since I first saw Koeksista perform last year, I’ve been following her around the internet. I’m waiting to see what her next musical offering will…
Post a Comment
Read more
More posts