Showing posts from October, 2014
Show all

Earlier this month, Chanel premiered the latest fashion short film about its iconic No. 5 fragrance. In this different take on the ordinary fragrance advert, Gisele Bundchen plays the role of the dynamic Chanel woman who tries to find expression for all the aspects of herself - businesswoman, mother, lover.

Though I initially clicked 'play' because Baz Luhrmann was involved (I am still obsessed with his adaptation of The Great Gatsby), what really pulled me in was the soundtrack. As we see Gisele coming in from the surf, spending a few moments with her child, striking a few poses for a camera (with Luhrmann behind the lens, of course), and sharing a loaded moment with a dark stranger, there is a moody and alluring voice slowly warbling: "the power that you're supplying...it's electrifying" 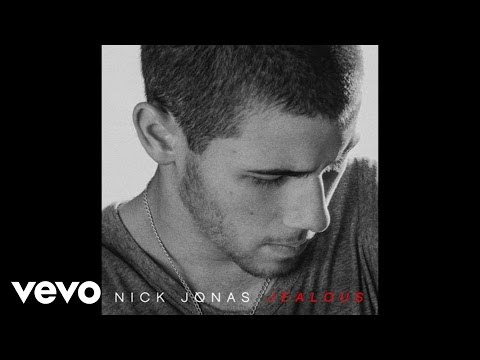 I am just going to leave this here, so that we can all see what an escape from the Disney machine (as well as the pressures of singing in a family band) and a new record label can do: