Showing posts from May, 2013
Show all

Have a little weekend dance party to this latest release from South Africa's favourite afro pop duo (well, maybe not "most favourite", because they're a dime a dozen these days- so maybe let's go with "most consistent", "well-loved, veteran").


I love that it features V.I.N.T.A.G.E Cru dancers, and the wardrobe is amazing. Also, Theo's dancing, and the way he is trying to look cool while sitting on a horse and singing. South African music videos, sometimes...

MEAT: If Men Were The Ones Who Experienced Street Harassment 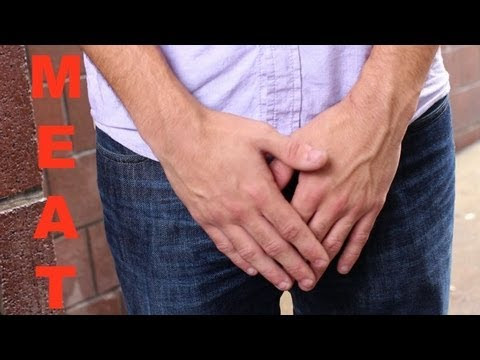 This video from SlamPow! Productions is a representation of what street harassment feels like for women. The man is walking through town, minding his own business, and he just can't get away from the catcalls, inappropriate touching and invasive stares. This is the life of women every single day, especially if you live in a big city.


It is an exaggeration, but not by much. If only YouTube videos (funny and innovative as they are) could change the attitudes of real people...

This Weekend At the Joburg Theatre: Chapter Untitled - Your Love Is My Fantasy

The student production which I have been following since O-Week is really going places. For the Joburg Theatre shows, Chapter Untitled is accompanied by this vague plot synopsis:

"How do you heal a wound, by opening it up again?
Two friends find themselves having to confront a hidden truth, which began to resonate from a catalytic event. A conversation that escaped from their fantasy becomes a point of realisation in addressing the hidden truth… Chapter Untitled, a love triangle played out from one perspective". The actors who play Bongeka and Chulu answered some questions for me. Sihle Dlamini is a marketing student at the IMM Graduate School of Marketing, a founder of the Okwethu Youth Organisation and is involved with the work of Entourage Multimedia, a  Johannesburg-based company offering services in marketing communications and AV productions. When asked about his interest in the arts, Sihle says "I have been performing since I was 6 years old, but during my gap year …
Post a Comment
Read more

Anna Kendrick starred in Pitch Perfect, and performed this song as part of an audition scene in the movie. I was pleasantly surprised to hear it on radio a few nights ago. It's a cute song with a charming gimmick (cups as "percussion"), and it actually sounds a lot like something that would have featured on the Juno soundtrack.


Anna Kendrick is an actress who can sing- and not just make it look like she can sing, which is often the case with the cast of "musical" type movies. She has always been this talented, as can be seen in Camp, which was my favourite movie for the longest time when I was younger. (Kids singing and dancing their way through the foibles of adolescence in sparkly costumes? I can't resist.)


**Cups (When I'm Gone) is actually a cover of Lulu and the Lampshades' Cups (You're Gonna Miss Me), which is itself a reworked rendition of 1937 folk song by J.E. Mainer's Mountaineers. So that's over 70 years' worth of quirky m…
Post a Comment
Read more 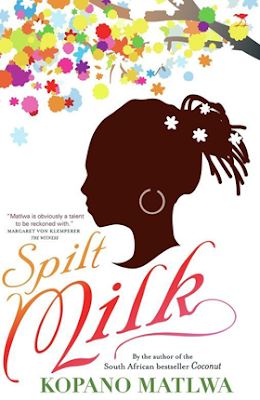 I finally got around to finishing Spilt Milk, the second book by young South African author, Kopano Matlwa of Coconut fame.
I picked up a copy of Coconut when I was in high school, at a time when I was struggling to make sense of what everyone was saying I was, and put it against what I thought I was. It was a story about identity and coming of age, so it fit into my life really well. So well, that I expected everything that Matlwa wrote to resonate with me, so I loved Spilt Milk before I had even read it.

Spilt Milk tells the story of Mohumagadi and Father Bill, two people whose past relationship left them both uncertain of what was true and what was not, and what was worth defying the system (i.e. the structures of apartheid) for. The story is told as a retrospective, and details about just what Mohumagadi and Father Bill experienced together are set out in retelling of memories and diary entries scattered throughout the text.

It is an easy read, and there are moments in the narrati…
Post a Comment
Read more 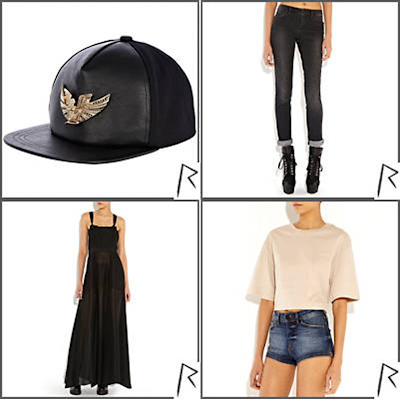 This month, Rihanna is on the cover of May's ELLE magazine, with that Nia Long throwback hair, stiletto nails and a Louis Vuitton S/S '13 crop top and skirt. Now that Rihanna has posed in one, skirts with thigh-high slits are back. Lately, people copy her fashion as well as her hairstyles.
Almost immediately after the launch of her first collection for London streetwear brand River Island earlier this year, news broke that Rihanna was launching her own make-up collection with MAC. This is a popstar who knows her power, and I am interested to see what she does with it this year. I also wonder how far her South African fans will go for her when she arrives for her concerts in October.

The collaboration with MAC is called "RiRi Loves MAC" and the first item available is the RiRi Woo red lipstick which Rihanna modelled after the brand's popular Ruby Woo shade.

We can look forward to seeing clothing and make-up that mixes high-end with street edge, to create that spec…
Post a Comment
Read more

TV Time! The YouTube Channels You Shoud Be Watching

I have no idea what's on TV these days. Honestly: I sometimes wander into the TV room to see a little bit of some random comedy on M-Net or a repeat (of a repeat) episode of some or other Hollywood folly on E! Entertainment, but I have no real clue as to what's going on. TV is a very small part of my life, because I have the internet- and the internet has YouTube.

For drama, there is WIGS, for sitcoms there is Black & Sexy TV (watch Roomieloverfriends and Hello Cupid), and for current affairs there is I Am Other (the home of Awkward Black Girl). For everything else in-between, there are thousands of keen amateur to semi-professional videographers uploading clips of themselves teaching us how to apply make-up, cooking for us, giving us embarrassing yet comic anecdotes from their lives, choreographing dances to their favourite songs, and performing any number of outlandish and dangerous stunts in order to garner as many "likes" as possible. It's like DStv, but …
Post a Comment
Read more 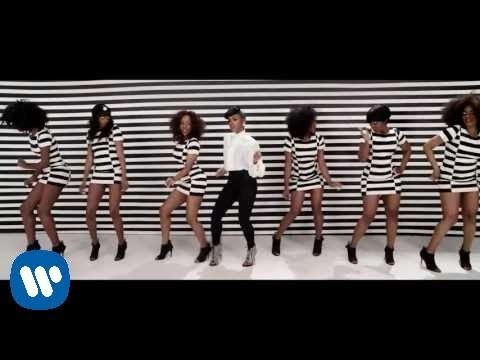 Janelle Monae and Erykah Badu together on one song is almost too much intelligent, creative artistry to take. On Q.U.E.E.N. the two collaborate to produce a song which Janelle says is "supposed to make you jam, dance, funk out".
The video has just recently gone live on the internet, and in true Janelle Monae style it is a visual spectacular filled with things to keep a watcher's attention, have them dancing along, and even make them think. She is showing off her CoverGirl looks and that signature bouffant while she dances her way through verses of provocative lyrics.

Erykah Badu's contribution to the song is a cryptic verse containing the line "this song is for the fight unknown" and ending with the repetition of "the booty don't lie'. I have no idea what that means- but does anyone really understand what Erykah's lyrics mean?