Showing posts from April, 2013
Show all

A Launch and A Review: The Shining Girls by Lauren Beukes 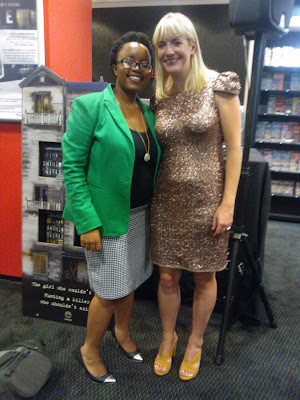 On Tuesday last week, I went on a little adventure to Melrose Arch for the launch of The Shining Girls.
The place is overwhelming, to say the least: I thought Melrose Arch was a mall, but really it's a town- complete with apartment complexes and probably a gym or two hidden behind all the hotels and shops. I did a little bit of running in heels and asked for directions to Exclusive Books, and I was ready to meet Lauren Beukes.

The launch was organised by The Citizen and Bruce Dennill, editor of CitiVibe did a brief interview with Beukes and facilitated the Q and A session afterwards. It was interesting to see the range of people who were there as fans of Beukes' work: it seems that it isn't just varsity students who enjoy the kind of new-age science fiction which she produces. Just as you shouldn't judge a book by its cover, you shouldn't try to guess the reader based on the genre.

The book of the evening, The Shining Girls, is a time-travel thriller about a serial…
Post a Comment
Read more

Demi Lovato Is Here to Stay 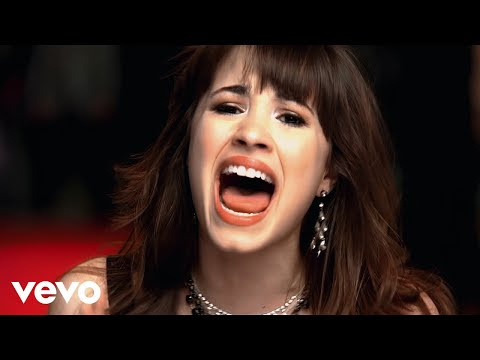 
The idea of the song isn't new, but her voice is what sold me. She can sang, and I'm not sure how many of her fellow young songstresses can hit notes with as much conviction. Demi Lovato reminds me a lot of Hayley Williams- they are both sassy, free-thinking, confident  vocal powerhouses who give girls an alternative type of role model.

Now, Demi has made a complete break from Disney and has become a judge on X-Factor. About 9 hours ago, she released the video for her song "Heart Attack", which I love and which will be on her upcoming album, DEMI which will be available from the 14th of May this year.


Hear more about what Demi is hoping to achieve with this album, and in her career in general over here. 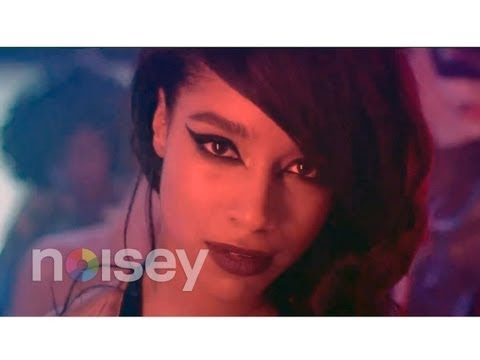 The latest offering from UK soul singer Lianne la Havas is a collaboration with La Blogotheque and Colin Solal Cardo: two videos for two songs which come together to tell the story of the love between la Havas' character and her love interest.
COMPANY magazine had her as their March cover star, and had this to say about the videos:
"The two short films had us on an emotional rollercoaster, depicting a story of love and happiness fading to sadness and murder, with Lianne playing a femme fatale character."
It is indeed a rollercoaster. Lianne la Havas has that rare ability to make the person who is listening to her voice, to her music, feel what she is saying. Some of the moments in the "Elusive" video, the first part of the story, are so delicate and intense, that the only appropriate response is silence. Silence and awe.

It's a little bit like watching a Mia Michaels routine on So You Think You Can Dance: the music, the words and the move…
Post a Comment
Read more 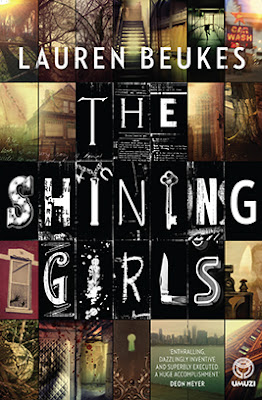 The long-awaited new offering from South African short story writer, journalist and novel-writer Lauren Beukes is launching in the country on the 15th of April.

I have been looking forward to this for so long, that I even fast-forwarded to the date in my mind- I've been going around thinking the launch is next Tuesday for the longest time!

The book is about a time-travelling serial killer who targets young women with special potential- girls with some sort of "x factor", if you will. The killer has been getting away with the murders, and the last thing he expects is for one of his victims to come back for him. What happens when someone you thought you killed in another time, turns out to have survived, and is out for revenge? I can't wait to find out.

The book trailer is intriguing, and actually quite chilling:

I see myself having a few sleepless nights after reading this, but it's worth it. There is quite a lot that I would do for South African literature.
Gto L…
Post a Comment
Read more 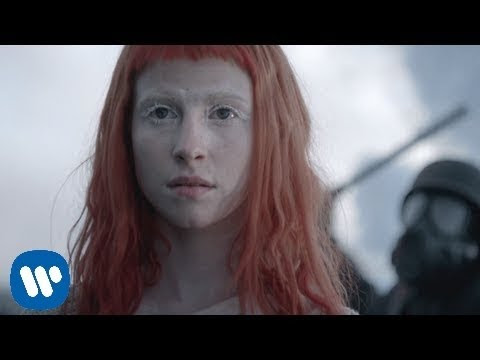 Hayley Williams, with her orange hair and her powerhouse vocals, has been a favourite of mine since 'Misery Business' days. Paramore are releasing a new album on the 9th of April, but in the meantime fans can listen to it on the band's site.
The three of them sit there introducing the songs, and visitors can choose to listen to the "vinyl record", or go straight through to the rest of the site for more band news.

The single from the upcoming eponymous album which is currently on radio is 'Now':


Thanks to Nylon magazine, who recently had Hayley on their front cover, for the heads-up about this "die-hard fans hear it here first" special.