Showing posts from May, 2012
Show all

I Must Leave You Now

- May 16, 2012
The reality is, exams are around the corner. As in, "in 2 weeks' time" around the corner, and I am nowhere near prepared.
This is why this page is going to be very, very quiet until mid-June at least.
I'll think of you everyday, and I have already started the Eat Pray Love review (in my head). I'll probably throw in a bonus opinion piece on  the frightening genius of Stieg Larsson when I get a chance, too.

Also, you should know that WALE 5.0 happened- that will mean more to you later. Until then, check out the trailer for this amazing documentary by Sara Blecher (of Bay of Plenty fame- also involved with the recently released Otelo Burning, which I have been talking about).

A Little Nerdy Irony for You 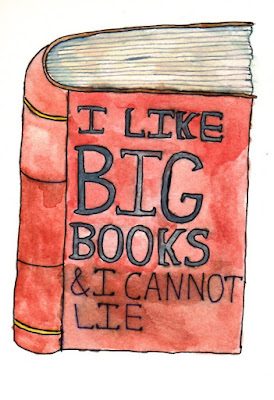 This picture has been re-posted so many times that it was hard to find the correct source, but I saw it over at Just Let Them Eat Cake.

Tell me Sir Mix-A-Lot's song is not playing in your head right now.

A Song for Mama 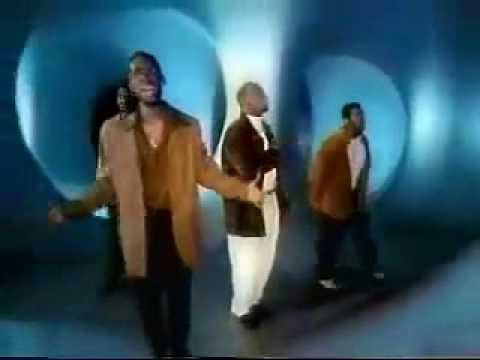 To all the women who have ever taken the time to comfort, teach, encourage and love me.

I've been waiting for this day for over a month now, and while I wasn't at the first official screening, I do plan to watch Otelo Burning this weekend.


I really am so excited about South African film. It's good to see that the actors in this film are not just the country's "celebrities", but they are also known for their outstanding work.
Jafta Mamabolo (currently of Generations fame), Kenneth Nkosi (White Wedding), Thomas Gumede (Remember SABC 1's Bay Of Plenty? Or maybe just David Kau's So You Think You're Funny) and Hamilton Dhlamini (a familiar face of many SA TV dramas, but probably most recognisable at the moment as Mojo on SABC 2's Stokvel) are just a few of the cast whose performances I think will be well worth watching.

The story is partially based on the true life experiences of Sihle Xaba (also of Bay Of Plenty, and an actual lifeguard for the eThekwini Municipality), who discovered surfing as a form of personal freedom at a time …
Post a Comment
Read more

One of my favourite South African music groups at the moment, Mi Casa, released the video for their third single off their self-titled album. It's called La Vida, and it's in Portuguese, but that doesn't mean I enjoy it any less. Thank goodness no one actually hears my attempts at "singing along"!


I think the Legos idea is so cool- and the whole idea of the song, too, as JSomething explains. It's apparently about the beauty of life.

The Beastie Boys. Even if, like me, you're not the biggest fan of this trio you know who they are.
I think they're one of those groups whose music we're constantly hearing: advertising campaigns, samples by younger artists, greatest hits compilations...
And so this past weekend, when the world heard of the death of the group's founding member Adam Yauch (aka MCA), everyone had something to say.

You don't have to have been a collector of all their studio albums to know Intergalactic (most recently, you just need to have watched the mother-son dance scene in Diary of A Wimpy Kid):


It's a little crazy. In fact, I think they knew that- it was what they were going for. As proven in the video for their 2011 single, Make Some Noise:


And, of course, there is the eternally cool (You Gotta) Fight For Your Right (To Party):


Coldplay did a cover of this song as a tribute to MCA over the weekend. I really like how they interpreted it. (Can you imagine if the band had decide…
Post a Comment
Read more