Showing posts from April, 2012
Show all 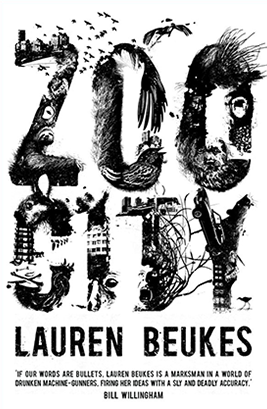 When I read the review for this book in a past issue of ELLE magazine, I was proud that a South African author had done such commendable work (the list of awards for this title? I didn't even know some of them existed), but I was also a little apprehensive: science fiction has never been my thing.

Then, when I saw the book in the library, I decided to actually try it. This is so wrong, but it was mostly because of Joey Hi-Fi's amazing cover:


Anyway. I started reading the book, and as soon as I was introduced to Zinzi December's Hillbrow- with its alternate reality of "animalled" citizens and the mashavi that go with them- I couldn't put it down. I mean, how could I? There I was, reading about the slums of Hillbrow and the busy-ness of its hustler citizens- and the taxi I was in was driving right through that area! A little surreal, but also very intriguing.

The story goes that Zinzi, a recovering drug addict who now works for a 419 scam artist named Vuyo (or …
Post a Comment
Read more 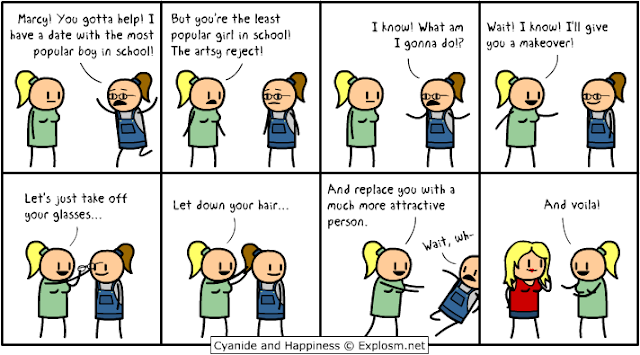 The Breakfast Club. Miss Congeniality. Never Been Kissed (I felt particularly cheated during this one- Drew Barrymore had me). Clueless.
All the romantic comedies and their "want man, buy lipstick" formulas ('formulae'? I don't know- my job is to look pretty, not to have good grammar) have been summed up in this article- an oldie, but still a goodie.
As well as by this comic, aptly titled She's All That:

You can Take the Nerd Out of High School... 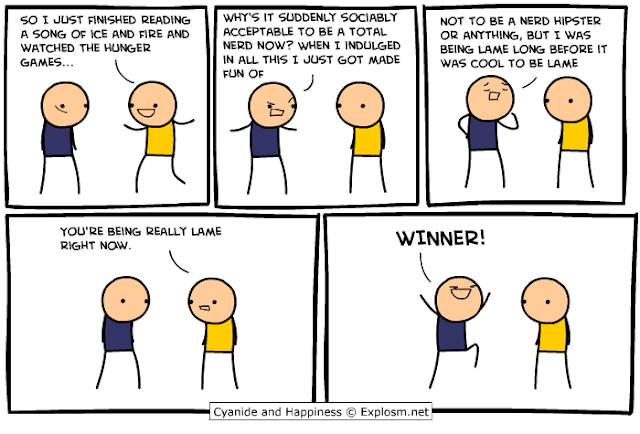 ...but can a nerd ever not be known as the socially-awkward bookworm with weird habits, and an unfortunate knack for making what should've been a comeback into a screaming affirmation of just how much of a geek he/she is?
(At this point, I will not say that I have found myself having similar conversations with myself, and then later thinking "ah!, why didn't I think of this earlier?", because I've convinced myself that I have a solid argument. But I'm not saying any of that. In fact, what are we even talking about again...?) 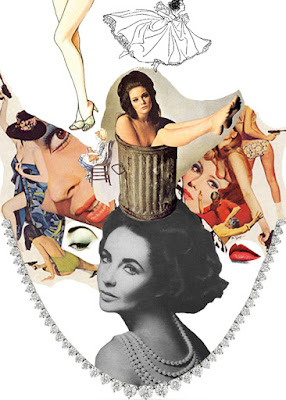 17-year-old Hazel Cills took a turn at laying out the rules of femininity in an article for Rookie magazine called How To Be A Lady.

She tackles all the major issues which a face a young girl on the threshold of Life As A Lady: hygiene, etiquette, dating, fashion and education.
The article is peppered with gems of "feminine maturity", such as:

Presentation is a key part of becoming a respectable woman. Your future depends on your ability to be beautiful.

School may seem tedious and uninteresting to you because you are a girl, but it can have its benefits. You learn important subjects like writing, baking, and sewing.

Now that you are a woman, it is time to start thinking about the most important aspect of your life: finding a husband. But before you walk down the aisle, you need to find a swell boy to go steady with.

While at first it seems like she is merely reciting the debutante's guidebook from the 50's, closer examination of the article reveals that this young g…
Post a Comment
Read more

A Capella Then And Now

Those close to me know that I enjoy listening to a wide variety of music. Here, "wide variety" does not mean that the songs I listen to change each week when the radio's Top 40 list does. It means that I pick up music suggestions from books and magazines I read, from the people I talk to, from TV/movies that I watch, and then compile a list of songs that define "good music" for me.

What I mean, genre is not important, the song just has to evoke a certain feeling.
So, when I saw this music video last night, it made me smile:


I was particularly impressed because The Overtones (who I had never heard of before) were an acapella group. There are few things that shout "this is good music!" more loudly to me than an acapella group.
In South Africa, we have Flip A Coin and Navi Redd, a few years back the world was introduced to Naturally 7, and of course we all know Ladysmith Black Mambazo.

Read so Hard Library's Tryin' to Fine Me

I saw the link to this video posted on Twitter, and I am so glad I clicked through.
These two New Yorkers decided to put their own spin on Jay-Z and Kanye West's Niggas in Paris:


"You use a Kindle? I carry spines. Supporting bookshops like a bra- Calvin Klein" - this line has stayed with me. Even more than "...I read so hard, I'm JK Rowling *snaps*".
These parody videos on YouTube are usually just a bunch of bored teenagers looking to do something "cool", but this one I actually like.

Whoever said reading, smart girls, and rappers couldn't go together?

Life Is (Not) A Funny Business 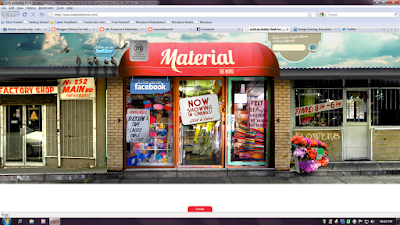 I finally came through on a "resolution" I made myself a while ago about showing more support for the South African movie industry two weekends ago.
Riaad Moosa's Material came out about a month ago, and I said "I need to watch that!". Mostly because any movie which starred Riaad Moosa and Joey Rasdien was destined to be amazing, but also because I am interested in seeing how our filmmakers are doing with busting the "we will never measure up to [insert first world country here]" myth.

From the opening sequence, which showed Riaad (as Cassim Kaif) going to open up the family material store for the day's business after prayers with his father Ebrahim (Vincent Ebrahim), they had my attention.
It was the score, and the fact that there was no dialogue in that first scene, yet so much was being said. There were many of these moments throughout this movie: the actors communicate the nuances of the story with little more than facial expressions and subtl…
Post a Comment
Read more

I don't really know what to say here. I mean, Kreayshawn came out with "Gucci Gucci" and I thought it was funny. I mean, even in today's world, seeing a white, female rapper is a novelty. Her "rhymes" (she says things like "I got the swag/ and it's dripping out my ovaries" and "one big room/ full of bad bitches" is the opening line of the song) and the video elevated that novelty to a joke. Catchy as hell, though:

Who are the people that just give out record deals like this?

And now we have Amethyst Kelly, or Iggy Azalea as she prefers to be known. This 21-year-old rapper from Australia has YouTubed her way to a recording contract with T.I.'s Grand Hustle Records. The lead single from her upcoming debut is called "Murda Bizness":


The beat that drops at 0:13 is the only reason I'm even posting about her right now. If her people keep producing like this, she'll go places, I'll admit that.
The chorus goes "…
Post a Comment
Read more
More posts