Showing posts from October, 2011
Show all

- October 19, 2011
I'll probably find myself stealing some time to throw a few more pennies into this cyber fountain of mine, but for the next week or so I'll be pretty much under house arrest. If it isn't a Sociology essay, it'll be a Social Work report. And besides all of that, I need to start studying for end of year exams. Bleh.
Follow my ramblings on Twitter (@NkhensaniManabe), and pray that I make it to the other side of exams in one piece!

For now, here's part two of the The Beautiful and Damned "review".

The next 3 years of their lives together are turbulent at the best of times. They struggle with how to live together (where, off of whose money), Gloria worries about how she might have left a man who had ambition, money and true adoration for her, in favour of one who can only provide her with the most sentimental of the 3. Anthony begins to question who he is at his core- a writer, a good husband, or a patriotic citizen?- and this leads him to pen an inconsequential s…
2 comments
Read more

A Little Birdie Told Me

Okay. So I finally gave in to peer pressure, and started a Twitter account this past Thursday.
It took me a long time to get to this decision, mainly because I thought: "another social networking tool? But Facebook works just fine, though, doesn't it?". I just couldn't understand it.


I mean, I could see that it was fast becoming the new "in-thing" to have a Twitter account set up (remember when MXit was that thing?), but I thought it was a fad I could let pass by.

Well, I'm here to admit that the chirping and twittering of the world's little birdies drowned out the voice of doubt, and I finally logged on to twitter.com and set up an account.

I thought about what my "handle" would be for days, but in the end I stuck to my real name. Partly because I couldn't come up with anything cool (don't act like seeming cool to your peers doesn't matter to you), and partly because I am just not one of those weirdos who think that having lot…
2 comments
Read more

Yip, Elle Varner Is Definitely It 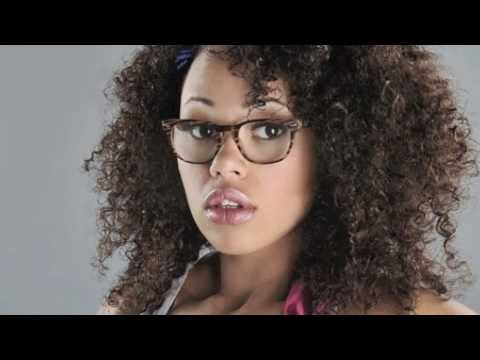 I love her voice. Solange meets Erykah Badu. And this remix of another one of my favourites is just amazing! 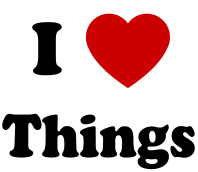 I've always been undercover about this, but when Cosmo on Campus and Levi's Curve ID set up their station right on the library lawns today, I went. I went, forsaking all logic and common sense, to stand in the snaking line in the scorching heat so that I could be fitted, made-up and photographed for my very own "cover photo".


So. I was in the line, I made a few friends, and I was "practicing" poses in my head.
I got measured, and then I was sized-up- literally, this girl said: "...it's my job to look at people's bums and tell them their size. I know my stuff"- and given a pair of jeans to try on. The first pair failed me dismally. Mostly because it was a 32, and I'm a 38 (on a good day). The zip would not close, so I asked for another pair. It had occurred to me while I was still standing in line that these fancy brands might not have regular sizes, but for a mini-makeover I'll give anyone the benefit of the doubt. 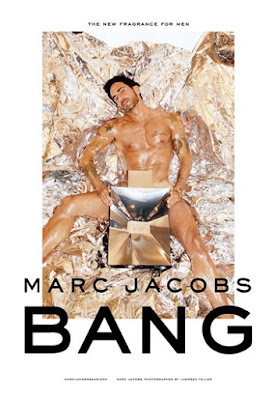 It would more aptly have been called "Mission" BFF, because that's exactly what it was.

When Pearl and I were trying to figure out where I had to be using Google Maps two nights before, it had seemed simple enough. Almost too simple, in fact, as it looked like the building I had to be at was literally just down the street from the Gautrain station.

Well. I got off the train. And I started up the street to my left, but when I saw Sandton City up ahead I thought '...this can't be the right way'- so I turned back.
I walked to the other side of the station, and when I saw a sign saying "Sandown" I thought '...it can't be far now'.
Yeah, right.
I walked, and walked. Then I asked a security guard for directions. He was useless, so I carried on walking.
Then I started getting lost. I asked a few more security guards. The first two obviously don't have very interesting lives, because as they sent me back the way I came I heard them call afte…
Post a Comment
Read more

Drum and Bass vs Dubstep 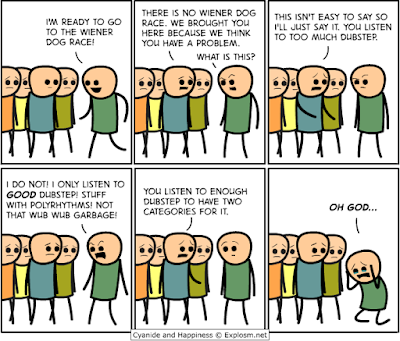 I'm still undecided. I mean, I like DJ Fresh (UK)'s Gold Dust, and the remix of Ellie Goulding's song Lights. But it's still a little confusing deciding which one of the two genres has a more acceptable amount of "doef-doefing and nts-ntsing" as the people in Middelburg would say. Like, how do I know which one is dubstep and which one is drum and bass? I'll just cop-out and say: 'isn't it all just music? Let's get along, man!'

I did think this comic was pretty funny, though: 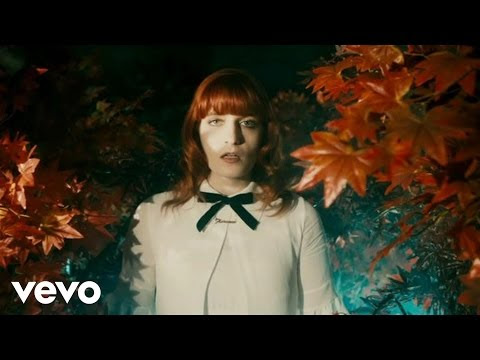 Hands  up if you do that crazy thing where you look through the characters in a scene from a movie, sitcom, or reality TV show- instead of at them- so that you can hear the soundtrack better? Anyone?

Well, I know that I've lost the plot to Pretty Little Liars and Gossip Girl several times in a single episode, because I've been too busy thinking 'I swear I know that song from somewhere...'- or maybe I've forgotten to really "judge" the dancers on SYTYCD (my favourite show ever!), because I've been too busy trying to remember the song the contestants just danced to because I want to Google it later.

I've discovered a lot of good music this way, and I thought I'd share it with you.

Ever since "the Machine" left "Rage Against" to join "Florence +", things have been going great for them. ;)

From Pretty Little Liars, Season 1, we have:

It was playing in that scene. You know: the one where tha…
Post a Comment
Read more

We Laugh. We Pose. We Snap Photos. 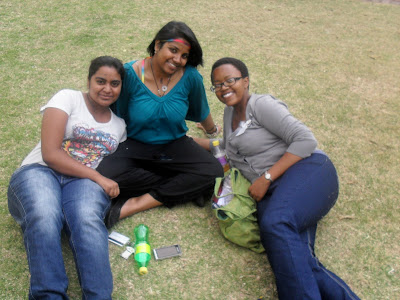 The word “whirlwind” comes to mind when I think of this weekend’s events.
Family reunions, life-endangering bus rides, birthdays and special requests make up the bulk of what turned out to be a three-day birthday experience for Pearl and her friends.
From Thursday afternoon to Saturday night a bunch of us (Pearl’s mom and her old friend, Frank included) went absolutely crazy celebrating Ms Pillay’s 20th. Twenty is quite a daunting number- I’ll admit it- but I think we rang the new year in with style. First, there was the now-annual Amphitheatre Photoshoot. Jumping (and bailing), negotiating with the weather, posing (and more posing) and just general madness ensued when the Samsung ES10 came out…

Then we all squeezed into Frank’s car to go to dinner at Nando’s. A whole lot of extra basting sauce, some current affairs talk, a bit of “where do you see yourself in…” banter and a (really sweet, but also kind of cheesy) birthday song later, and we’d gone totally into Birthday Mode.
We had planned …
Post a Comment
Read more
More posts